5 Things to do in London during Christmas Time

As a big southern city girl, living in a small northern city can get a bit frustrating sometimes.

To deal with it, sometimes I dream of far (and not so far) away lands and the things I’d do there (NYC last week!).

This week I’m planning the five things I would love to do in London during the Christmas season. 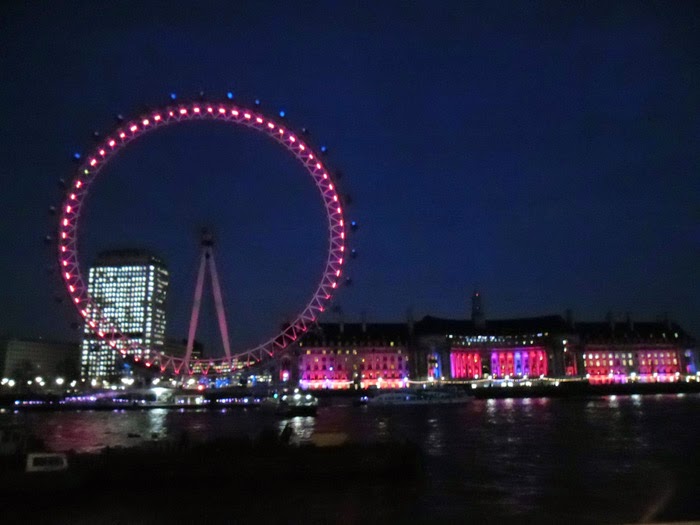 Like New York, London during Christmas has been a dream of mine for a long time. While I was living in Scotland never really made it down around that time of the year. And now that I don’t live in the Isles anymore, well, it’s not as easy. 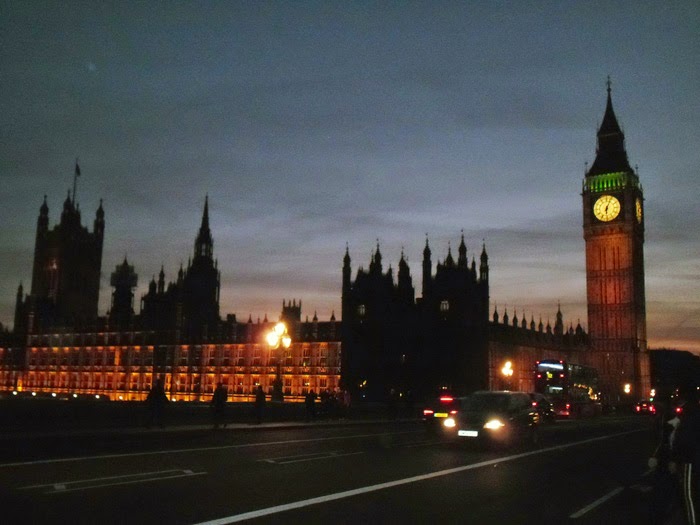 Still dreaming about it tho, so I’m going to share with you these five things I’d like to do in London in Christmas so maybe I can live vicariously through you until I make it there myself? Deal? Yes! Let’s do that! 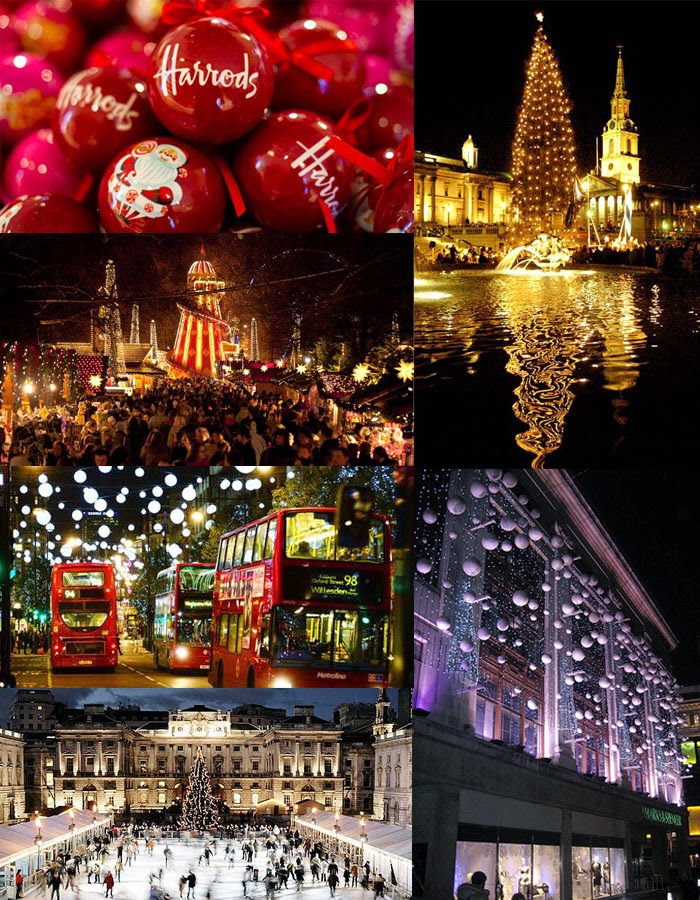 What would you do in London during the holiday season??