Sunday was once again one of those days.

Woke up, brunched as the snow started to fall (ridiculously tiny amount but still, SNOW!). Just like any other Sunday, except for the tinsy little very exciting piece of news I got, we were going to visit Miniatur Wunderland in Hamburg (HERE for German site).
Miniatur Wunderland is a popular destination among model trains’ aficionados, curious minds, and tourists alike. Don’t be confused, this wonderful miniature World in the heart of the Speicherstadt in Hamburg is a gem! 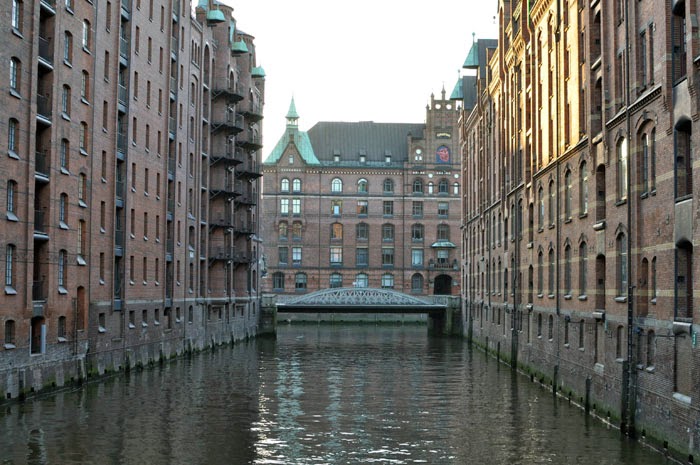 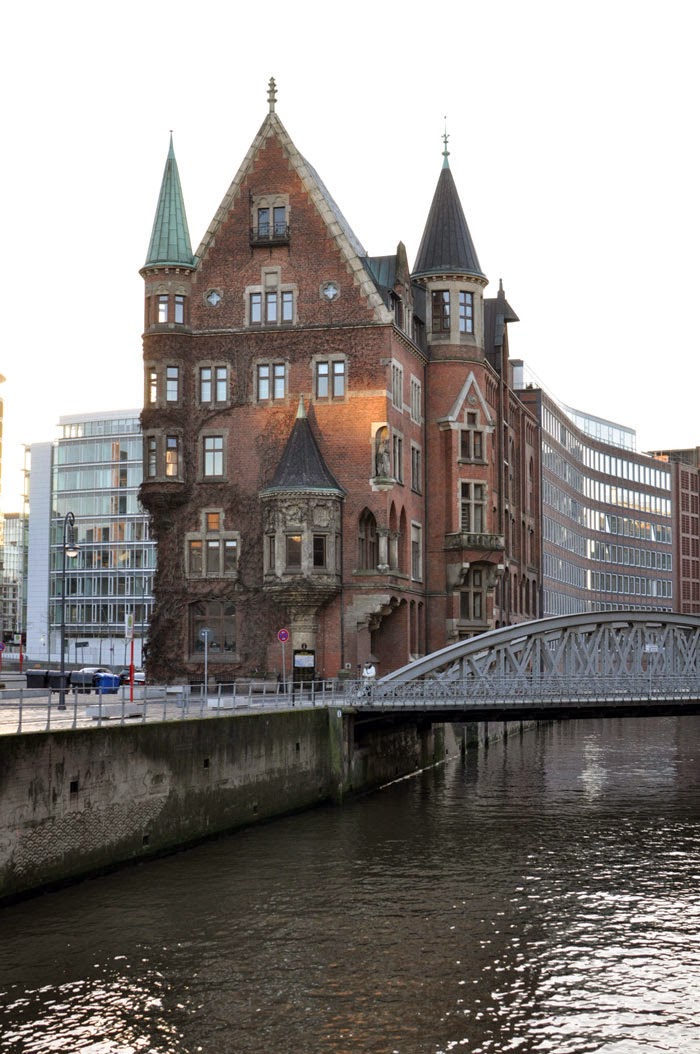 Always busy to the roof it’s best to book tickets in advance to avoid disappointment. But even then expect a bit of a waiting time, which will not feel like an eternity because the lovely people at Miniatur Wunderland have thought of it all, complimentary drinks anyone? Even tho as someone said, fizzy caffeinated free drinks to already hyperactive extremely excited children… Anyhow, last but not least, try to head in with plenty of time because I promise you, you’ll go in but you won’t know when you’ll be heading out again.
Now, if you don’t really know what to expect in Miniatur Wunderland, I’ll tell you what, beautifully hand-crafted models of cities, regions, countries in the most accurate of details. While in there you’ll travel from medieval Hamburg to Post-War Berlin, stopping by the Swiss alps, Bayern, the northernmost point of Scandinavia, with a pit-stop at a fairy cave (if you go, try to find it, it’s the tiniest bit but oh! so pretty!). 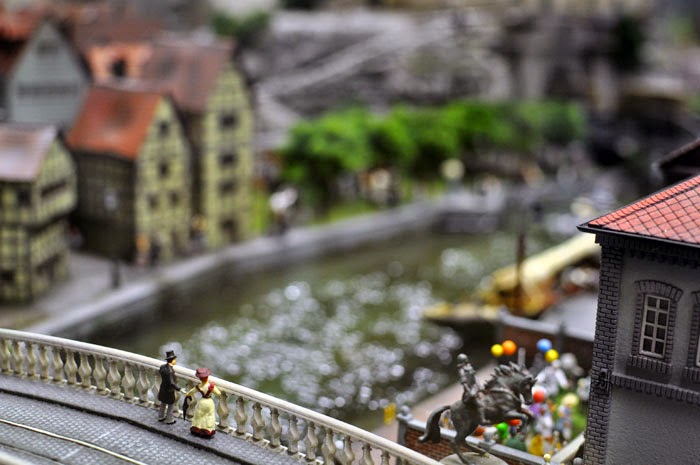 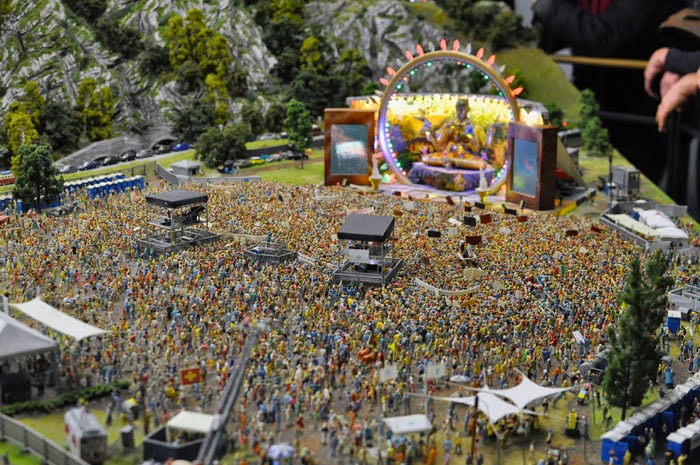 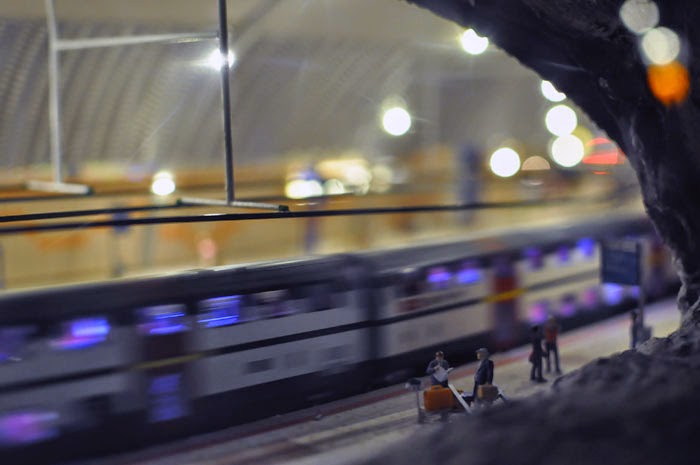 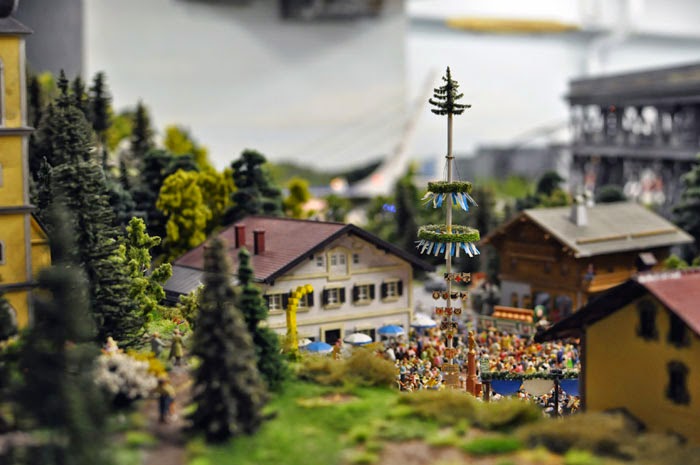 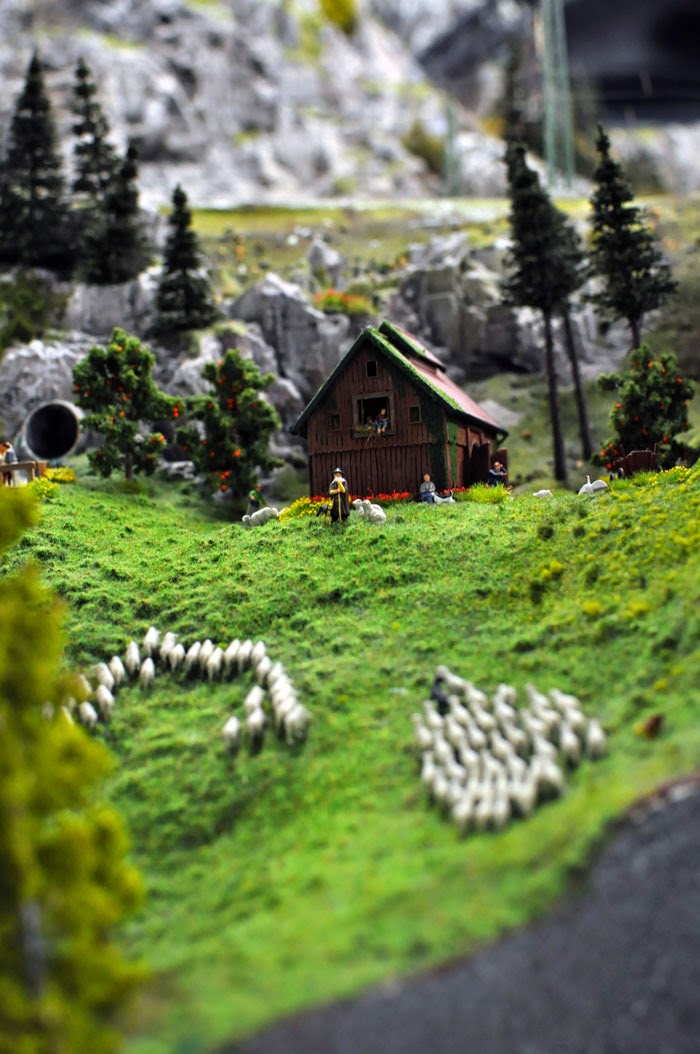 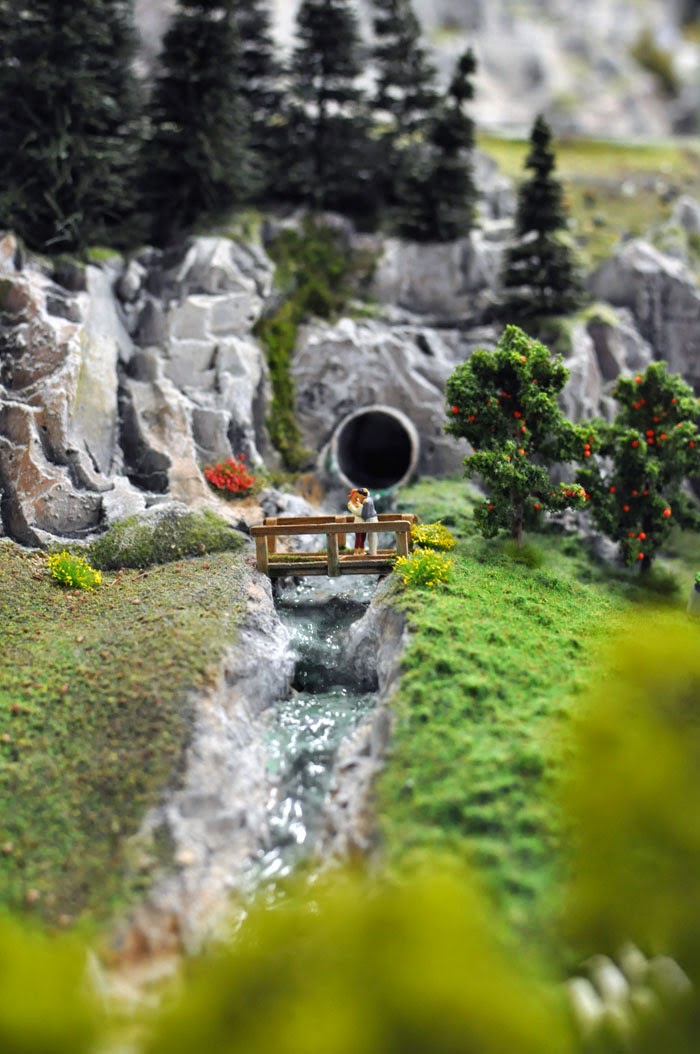 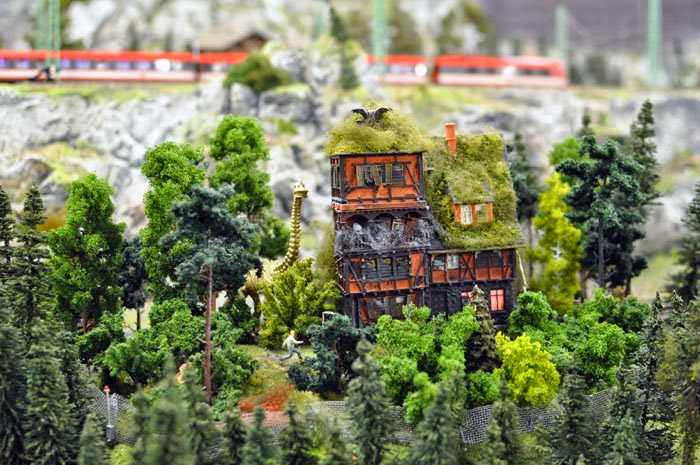 Day and night, summer and winter… 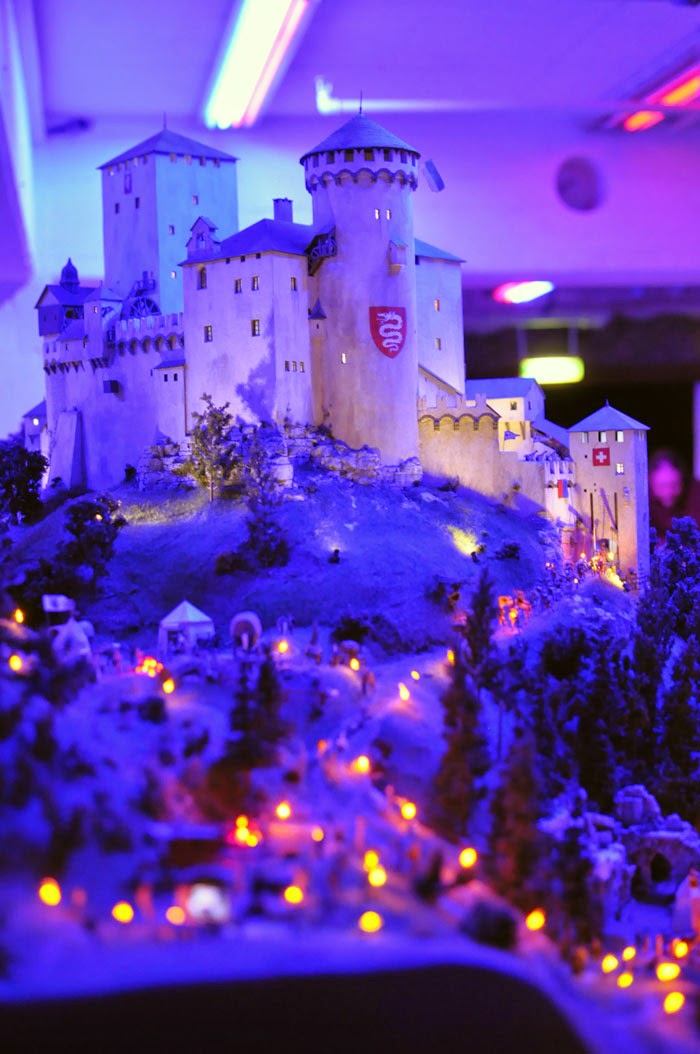 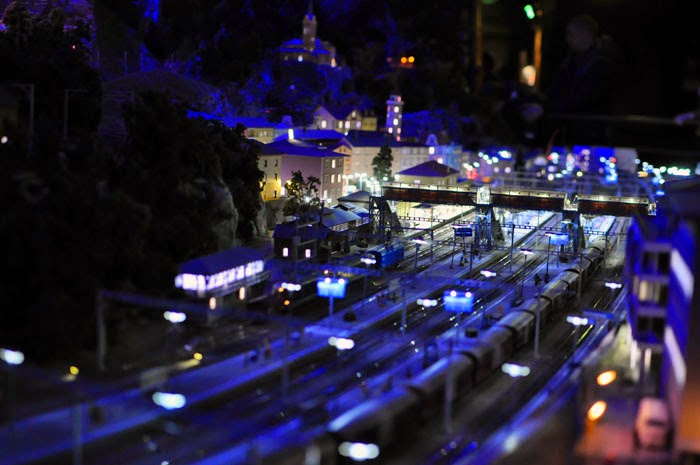 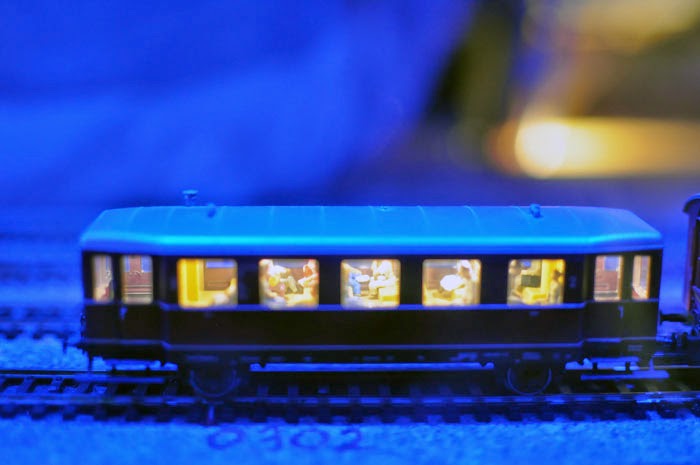 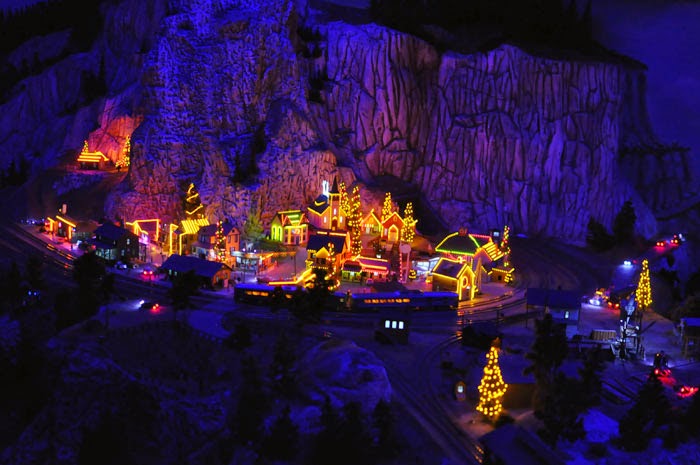 Founded in the year 2000 it is still a work on progress, and it has its own special charm because you not only see the final pieces, but also all the work that goes into it and behind the scenes. 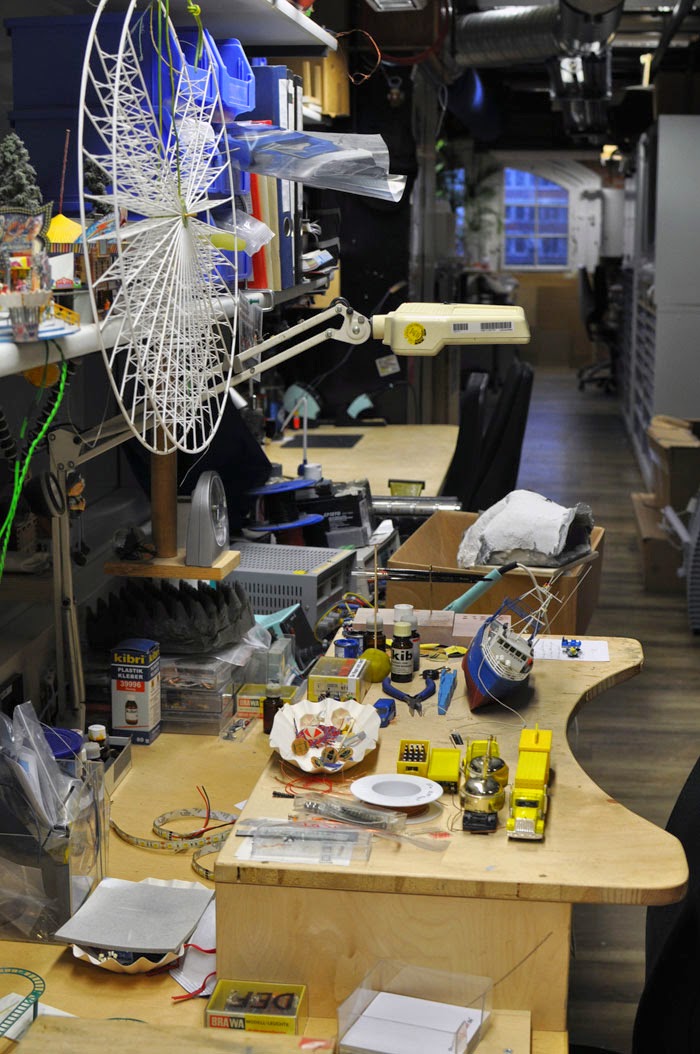 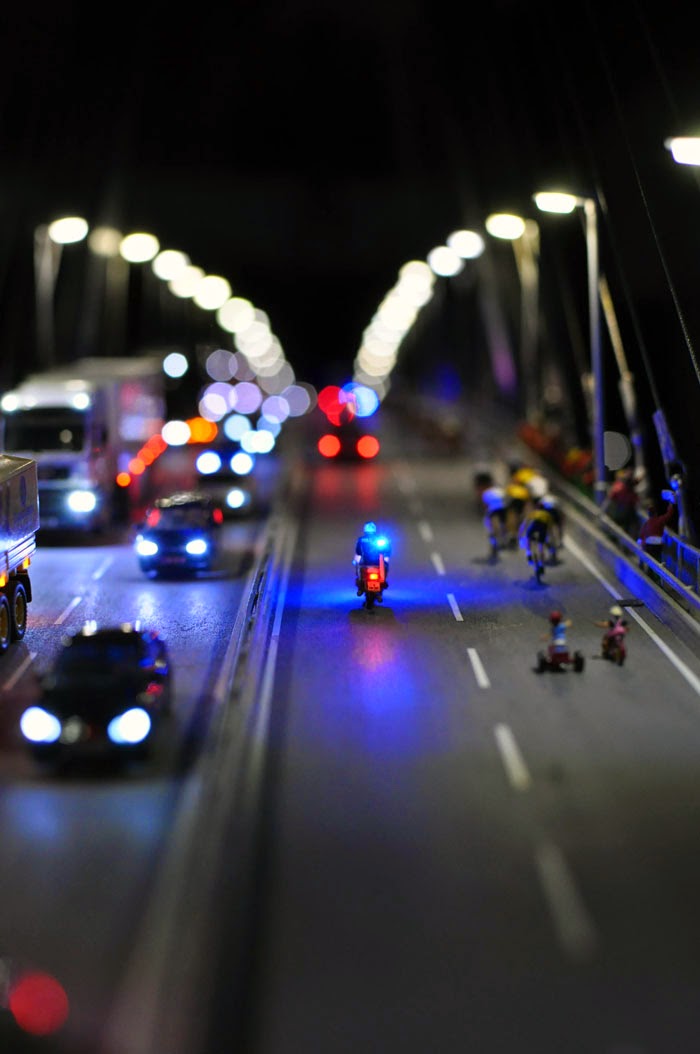 I can’t recommend it enough, pay it a visit if you find yourself in the north of Germany.

You can find them 365 days a year in Kehrwieder 2-4, Block D (Hamburg – Speicherstadt). You can look for opening hours, prices, and how to find Miniatur Wunderland (among many other information about the project) HERE

Have a wonderful day and don’t forget to tag @wanderwingsblog on Instagram if you go there!