5 Things I Wish I Knew Before Moving North

After 3 years in Glasgow, 1,5 years in Denmark and almost 4 in Germany, or what is the same 8,5 years of living  away from Spain in various northern-European countries I came to the realisation that almost nothing will surprise me anymore about living in colder climates. I’ve been desensitized by the years. And even though I have really enjoyed living in the north so far, there are always a a couple things, small details if you please, about living in the northern regions (in comparison to Spain) that will always get to me, and I will always wish I had known before moving north.

For that reason, I decided to put together a list with the five things I wish I knew before moving north, so others don’t get caught off ward like I did. I mean, these may come as no surprise to those used to them. But hey, for a Madrileña born and (fast) bred like me, finding these out the cold hard way, may have meant many slightly awkward situations.

things I wish I knew before moving north

So that was my top five list of things I wish I knew before moving north in Europa. Is it the same where you live? What is the most shocking daily life thing you encountered while in another country? Did I forget anything essential? I’m curious to hear all about your experiences. Let’s get this conversation started! 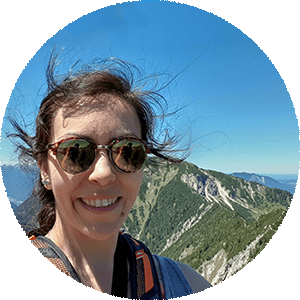